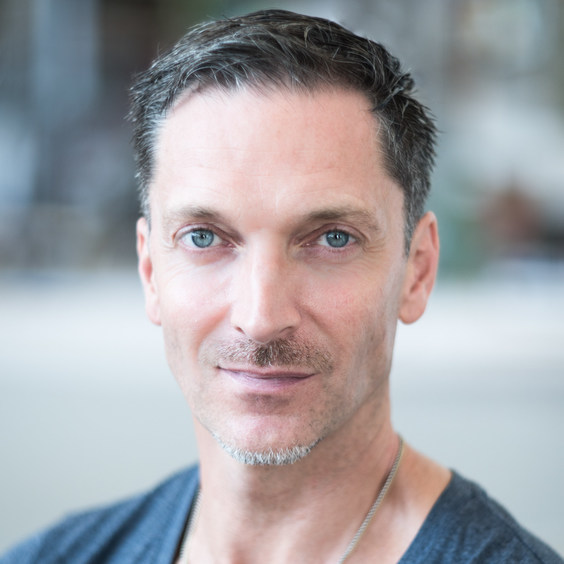 In 2006 the native Frenchman was appointed principal dancer to the Semperoper Ballett following engagements as a soloist with Les Ballets de Monte-Carlo and the Vienna State Opera as well as principal of the Dutch National Ballet. Raphaël Coumes-Marquet’s versatile stage repertoire runs from the lead roles in full-length classical ballets to neoclassical and contemporary choreographies by George Balanchine, William Forsythe, Jiří Kylián, Mats Ek and many others. Choreographer David Dawson created numerous roles for him. After ending his active dancing career in 2015, Coumes-Marquet continued his work as the company’s ballet master and as dance supervisor charged with developing and realising new formats and series for Semper Zwei. Most recently, Raphaël Coumes-Marquet was responsible for the idea, staging and choreography of the new production “Alice – A Journey to Wonderland”, which premiered in the 2018/19 season.

His colleagues in Dresden wish Raphaël Coumes-Marquet the greatest success in his future career as a freelance choreographer and ballet master, and look forward to welcoming him in this function as a guest in future productions of the Semperoper Ballett.

Please direct your press inquiries and interview requests to presse@semperoper.de.