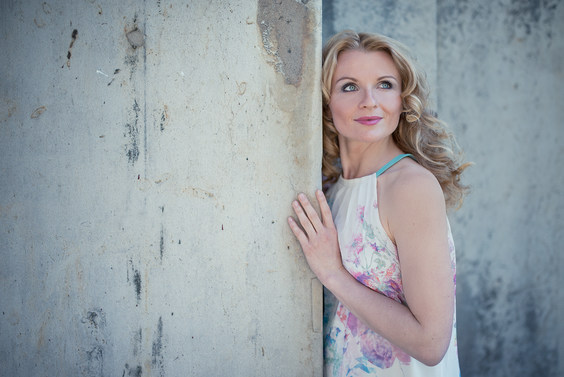 This season the internationally acclaimed mezzo-soprano Jana Kurucová makes a return visit to the Semperoper when, in January and February 2020, she performs the role of Dorabella in Mozart’s »Così fan tutte«. After completing her studies and making her debut in Graz, the Slovakian singer’s career – which in the meantime encompasses more than twenty years – has seen her perform in Munich, Heidelberg and Berlin as well as Prague, Oslo, Seville, Bari and Beijing. In the 2019/20 season, Jana Kurucová joined the ensemble of Hamburg State Opera while continuing to perform as a guest artist at the Deutsche Oper Berlin, among other venues. Three years ago, she made her Dresden debut as Rosina in Rossini’s »Il barbiere di Siviglia/The Barber of Seville«.

In Mozart’s comedic masterpiece about the search for true love, Jana Kurucová is joined by ensemble members Iulia Maria Dan as Fiordiligi, Joseph Dennis as Ferrando, Lawson Anderson as Guglielmo, Ute Selbig as Despina and Martin-Jan Nijhof as Don Alfonso. The Staatskapelle Dresden will be conducted by Georg Fritzsch.