Not only one of the most beautiful opera houses in the world, the Semperoper is renowned both here and abroad for the brilliant star-studded performances by Saxon State Opera as well as numerous international guest artists. This is the home of the Staatskapelle Dresden, an orchestra which looks back on 460 years of uninterrupted music-making. The State Opera Chorus was founded by Carl Maria von Weber in 1817. Operatic history has been written here, with the Semperoper playing host to numerous important premieres, such as Richard Wagner’s »Rienzi«, »Der fliegende Holländer« and »Tannhäuser«. There is also an indissoluble link to Richard Strauss, nine of whose 15 operas were premiered in Dresden, including »Salome«, »Der Rosenkavalier« and »Elektra«. The small venue Semper Zwei provides space for diverse forms of music theatre as well as theatrical experiments, and is also the venue for performances of Semperoper Junge Szene.

The magnificent Semperoper dominates the Theaterplatz be-side the river Elbe, forming the centrepiece of the historic old city. The original building opened its doors in 1841, constructed to a design by Gottfried Semper which combined a late Classical style with Renaissance elements. Following a devastating fire in 1869, the citizens of Dresden immediately set about rebuilding their beloved opera house. This was completed in 1878, also to a design by Semper. In 1945, during the final months of World War II, the Semperoper was once again razed to the ground.

After a second reconstruction was successfully completed in 1985, the reopening of one of Europe’s most beautiful opera houses was celebrated with a performance of Carl Maria von Weber’s »Freischütz«.
The dazzling interiors were painstakingly reconstructed by local craftsmen and artists according to original plans, with state-of-the art stage machinery and technical fittings in the auditorium. A modern annex was added to house the administrative offices and rehearsal rooms. Internationally renowned for its brilliant acoustics and incomparable performances, audiences from around the world continue to flock here to enjoy unforgettable experiences at the Semperoper Dresden.

History of the Semperoper 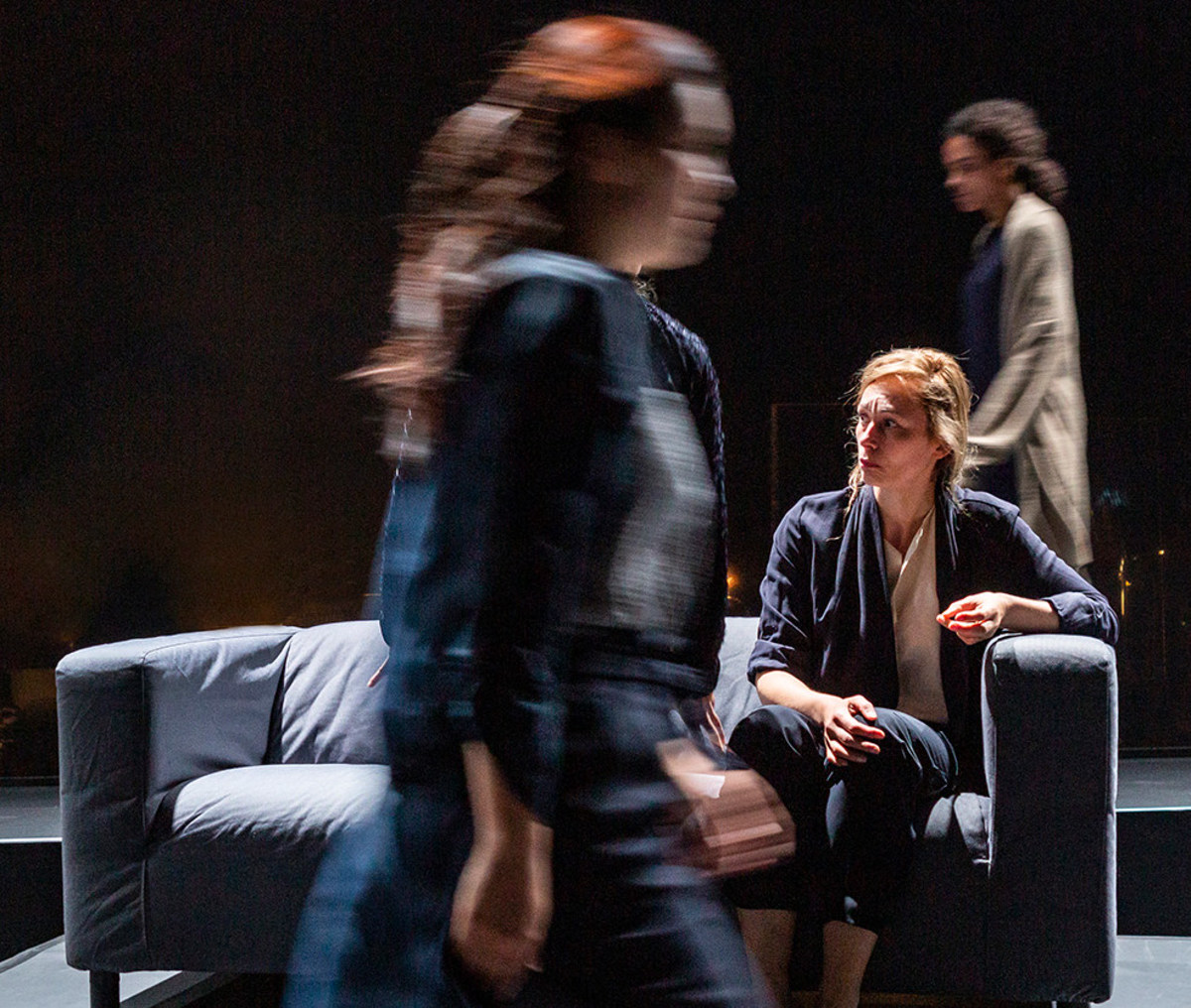 Dramma per musica in three acts by Georg Friedrich Händel 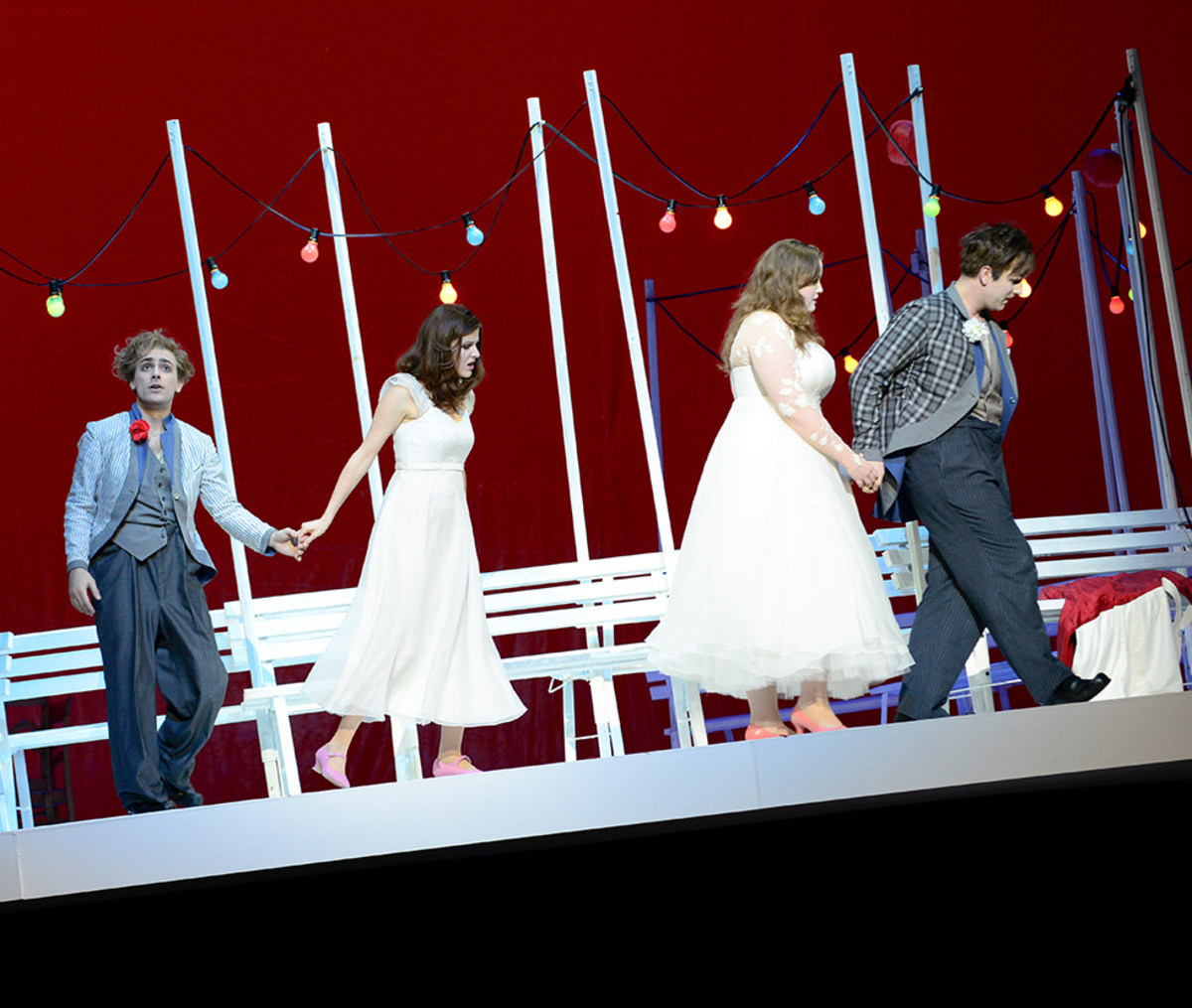 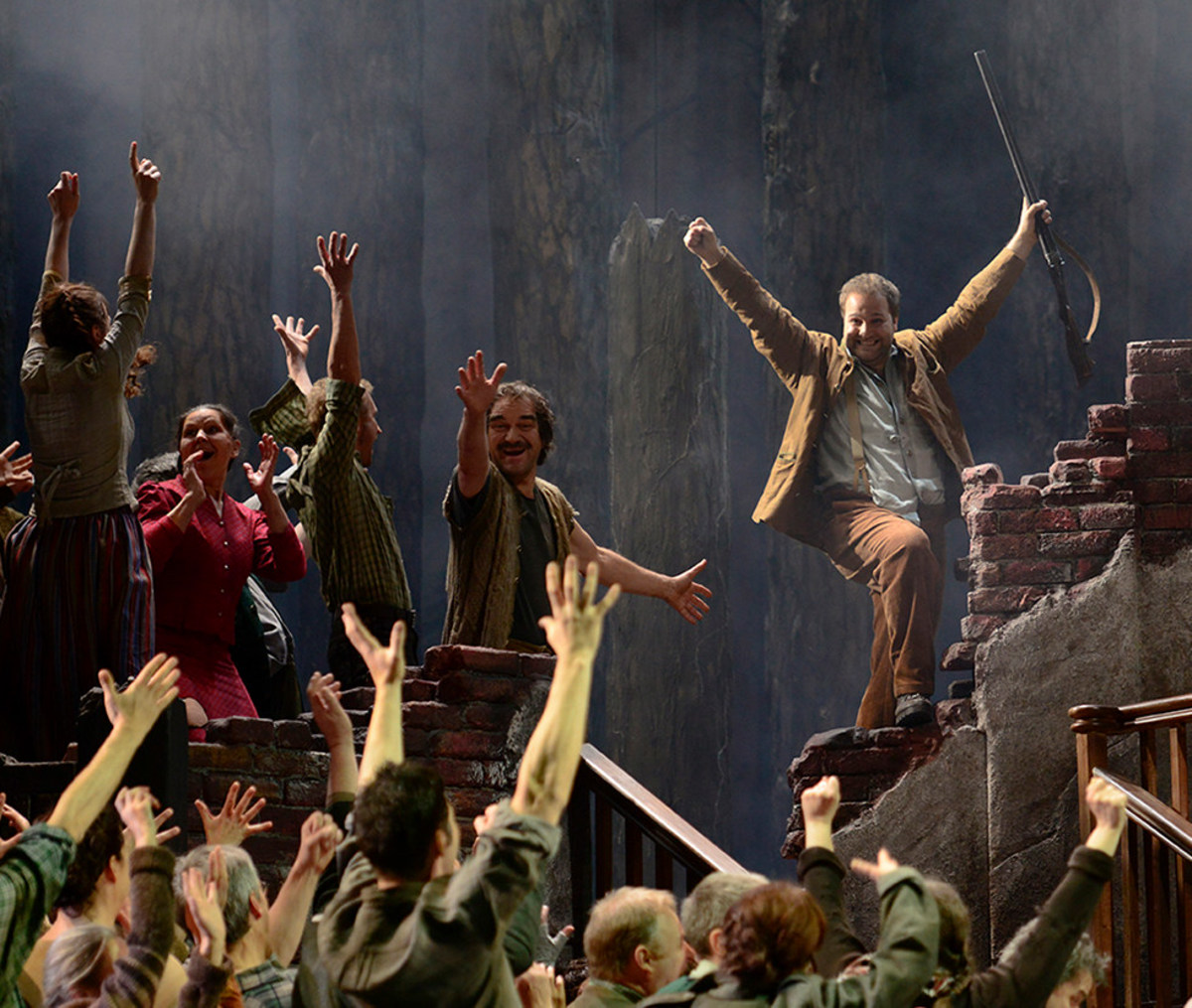 Comedy for music in three acts by Richard Strauss

Die andere Frau / The Other Wife 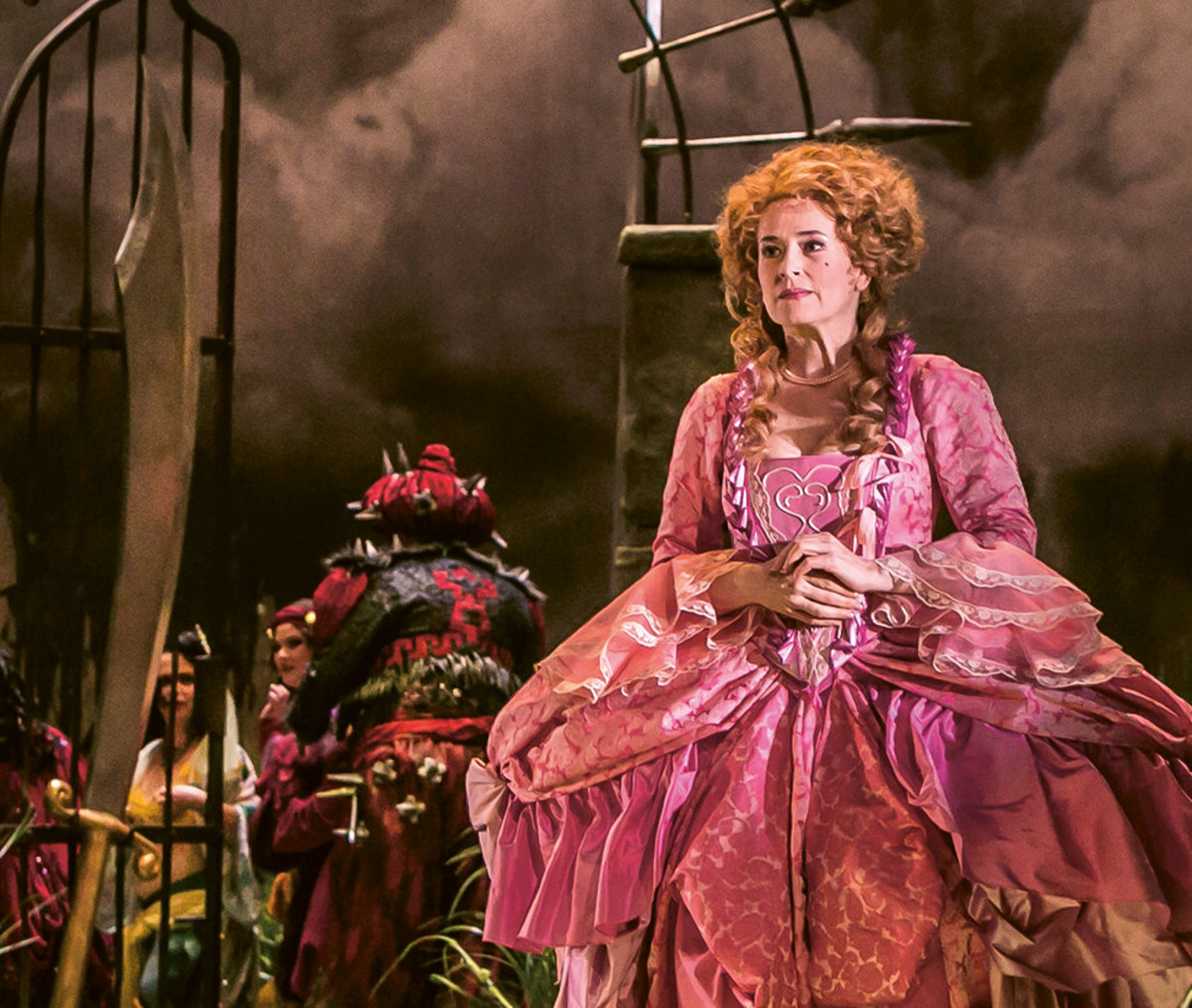 Die Entführung aus dem Serail / The Abduction from the Seraglio 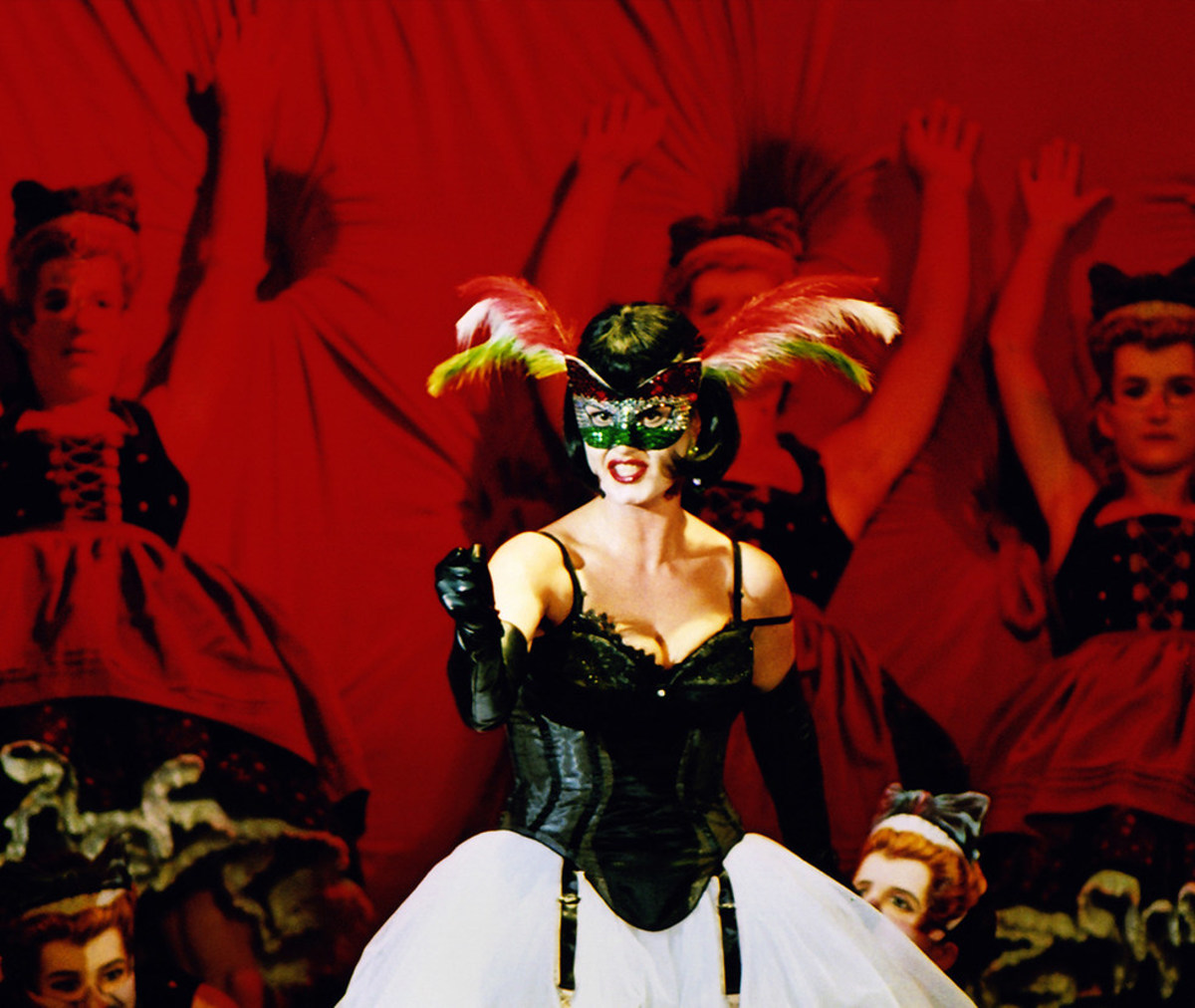 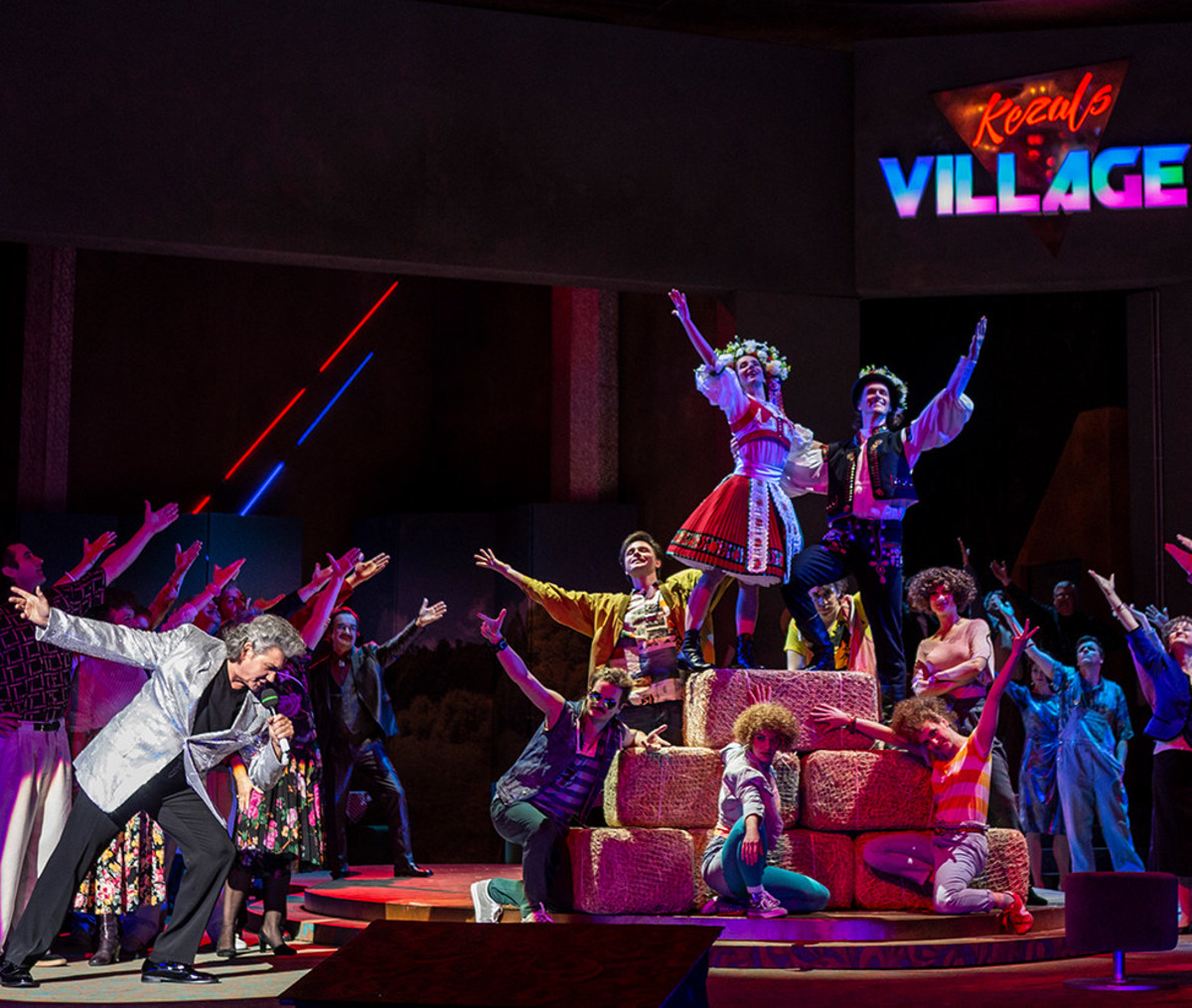 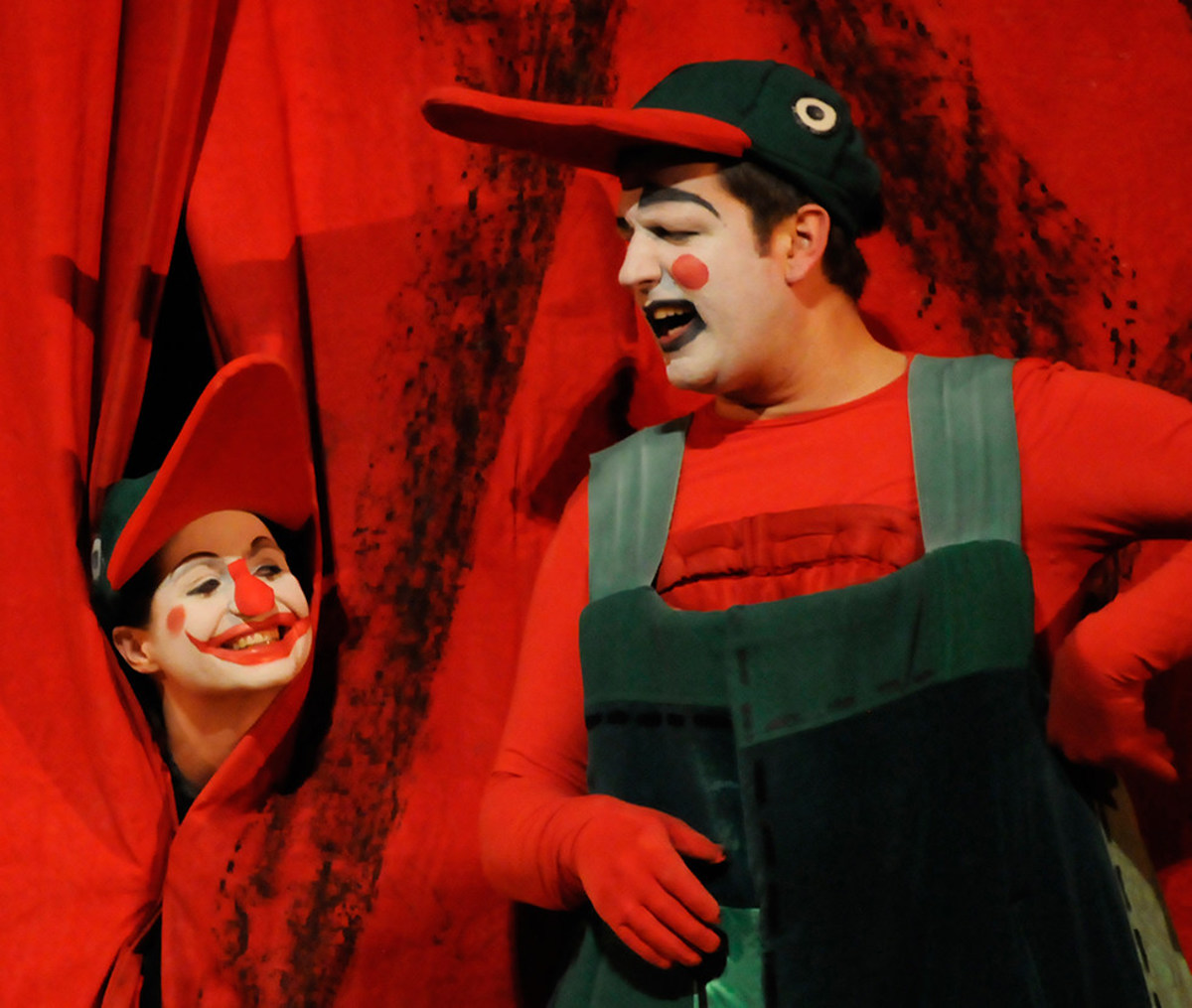 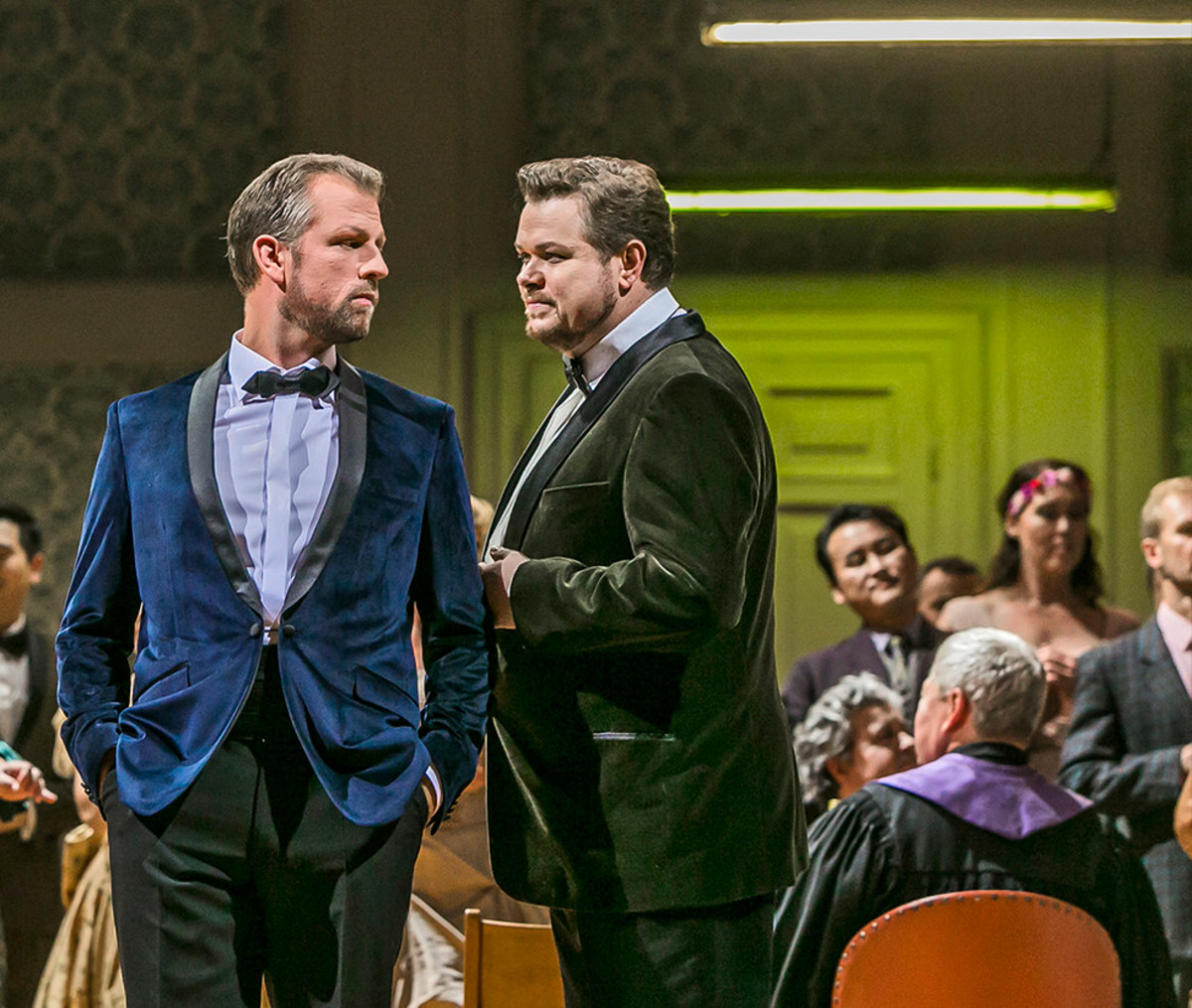 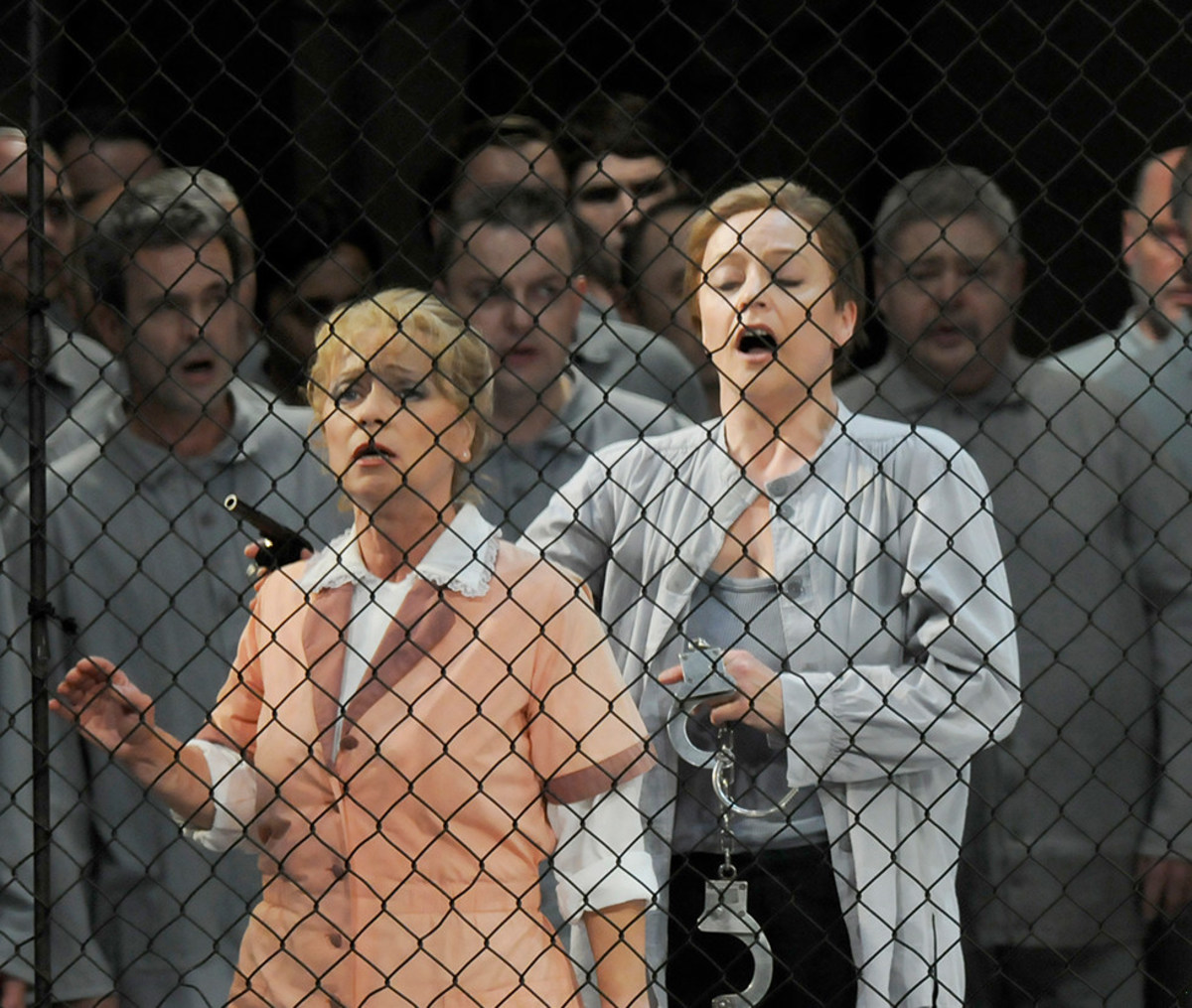 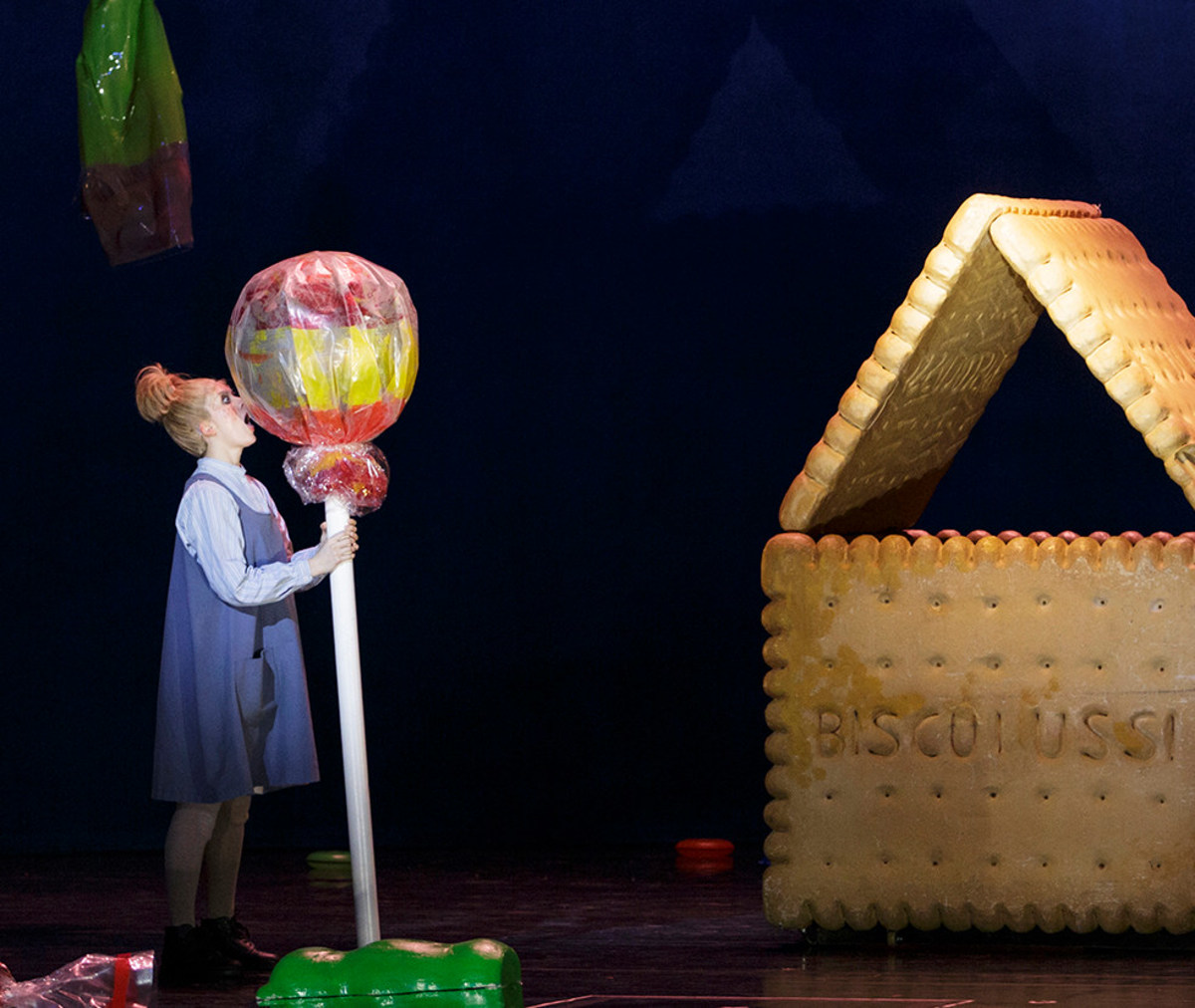 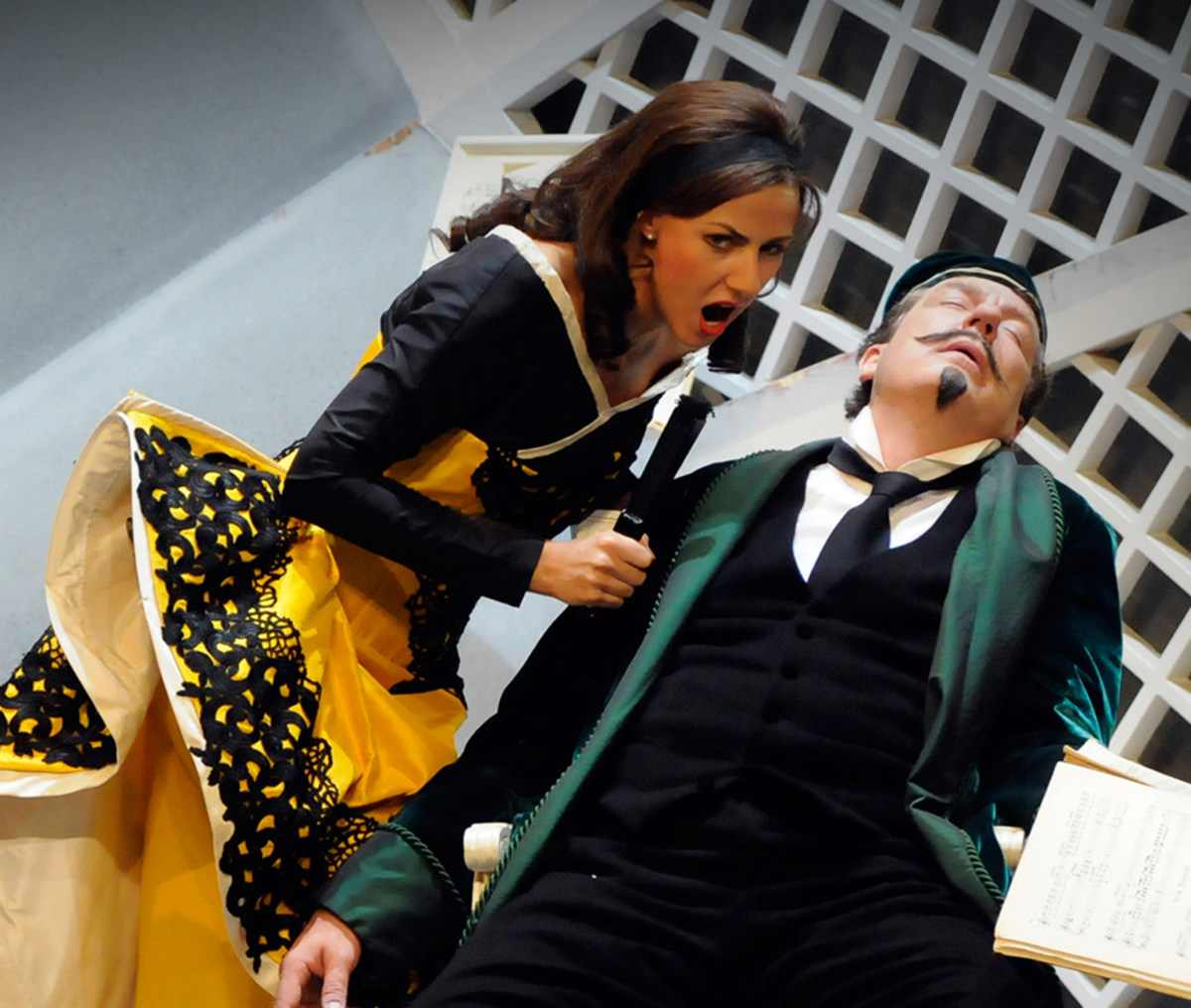 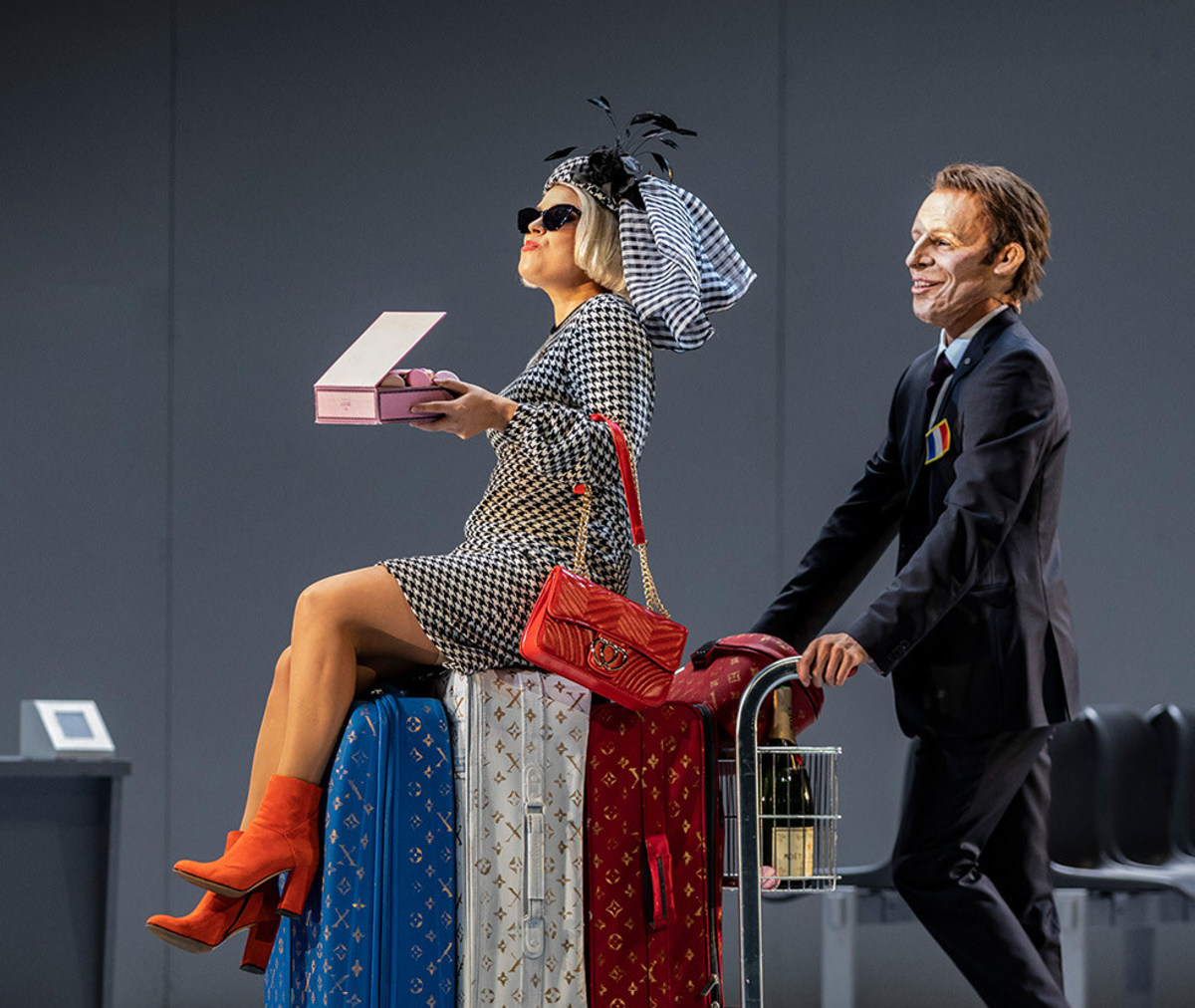 Dramma giocoso in one act by Gioachino Rossini 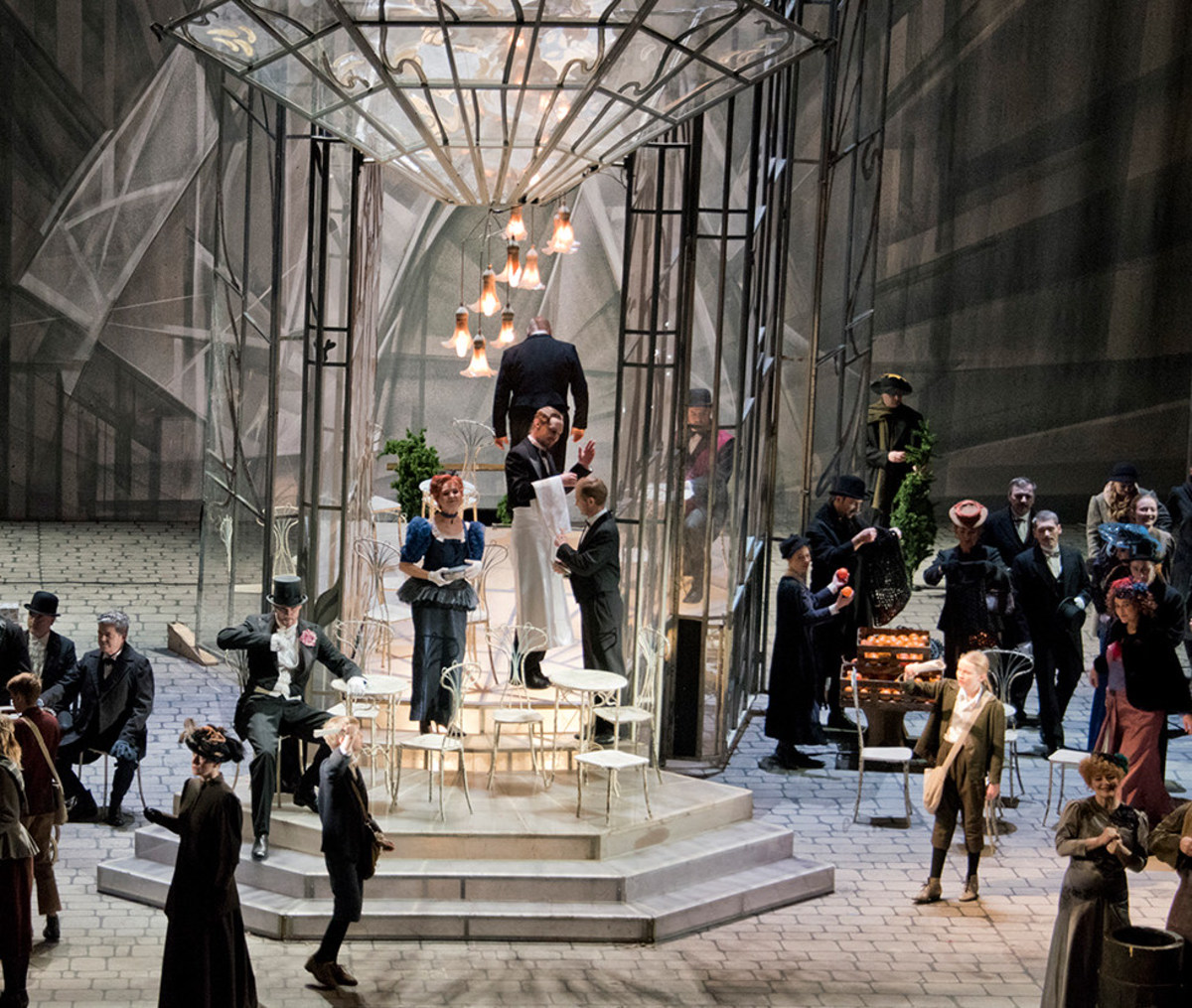 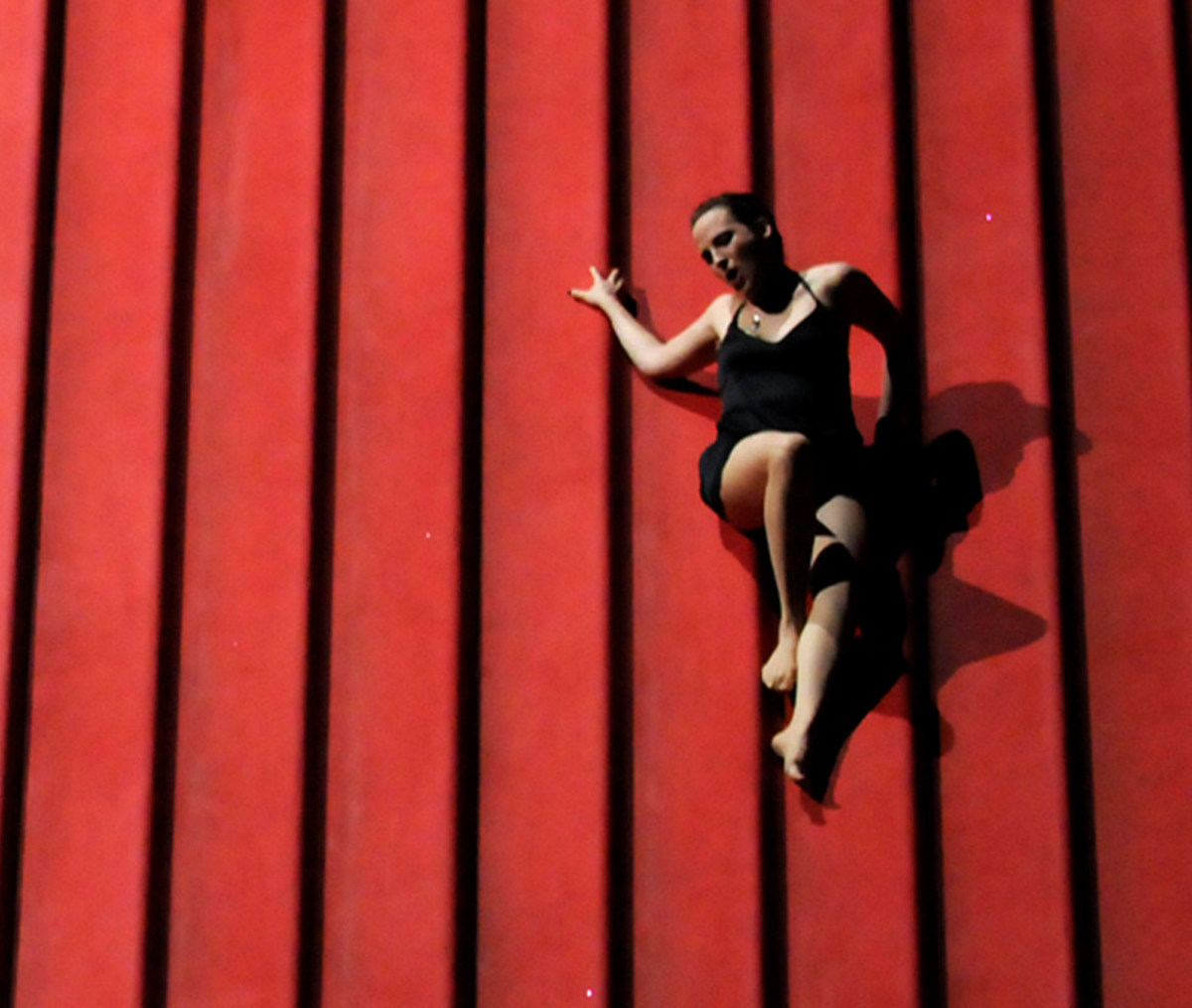 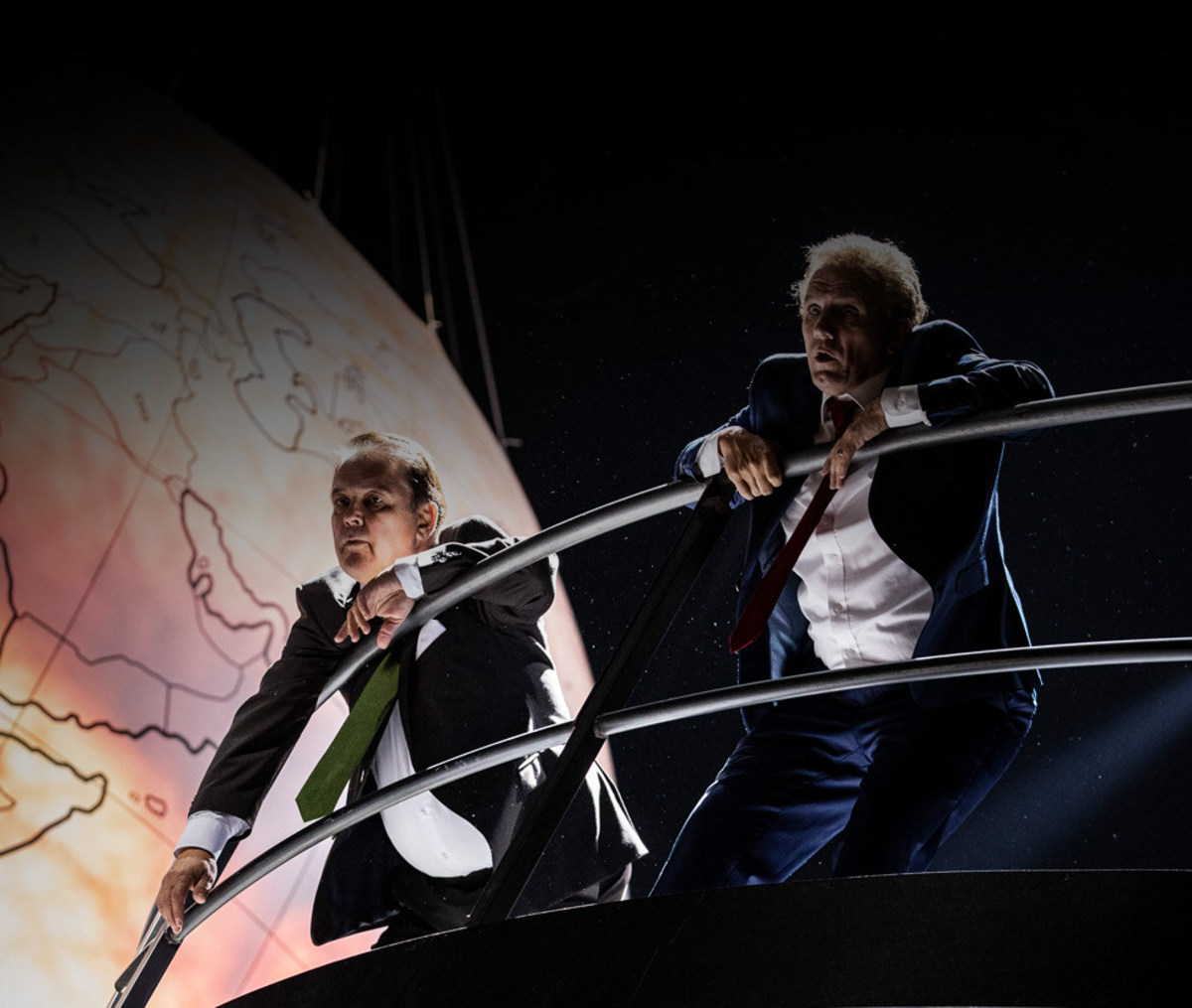 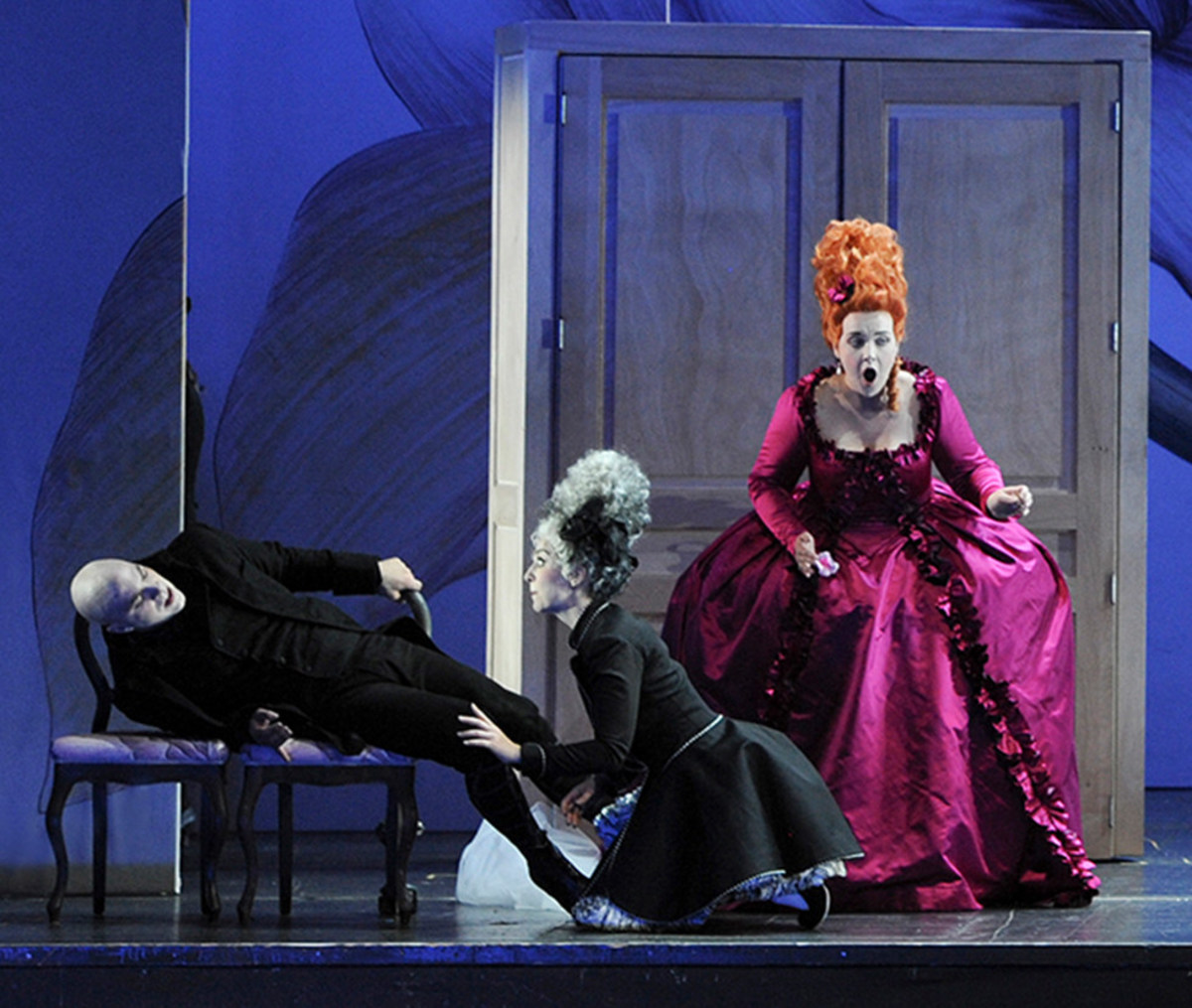 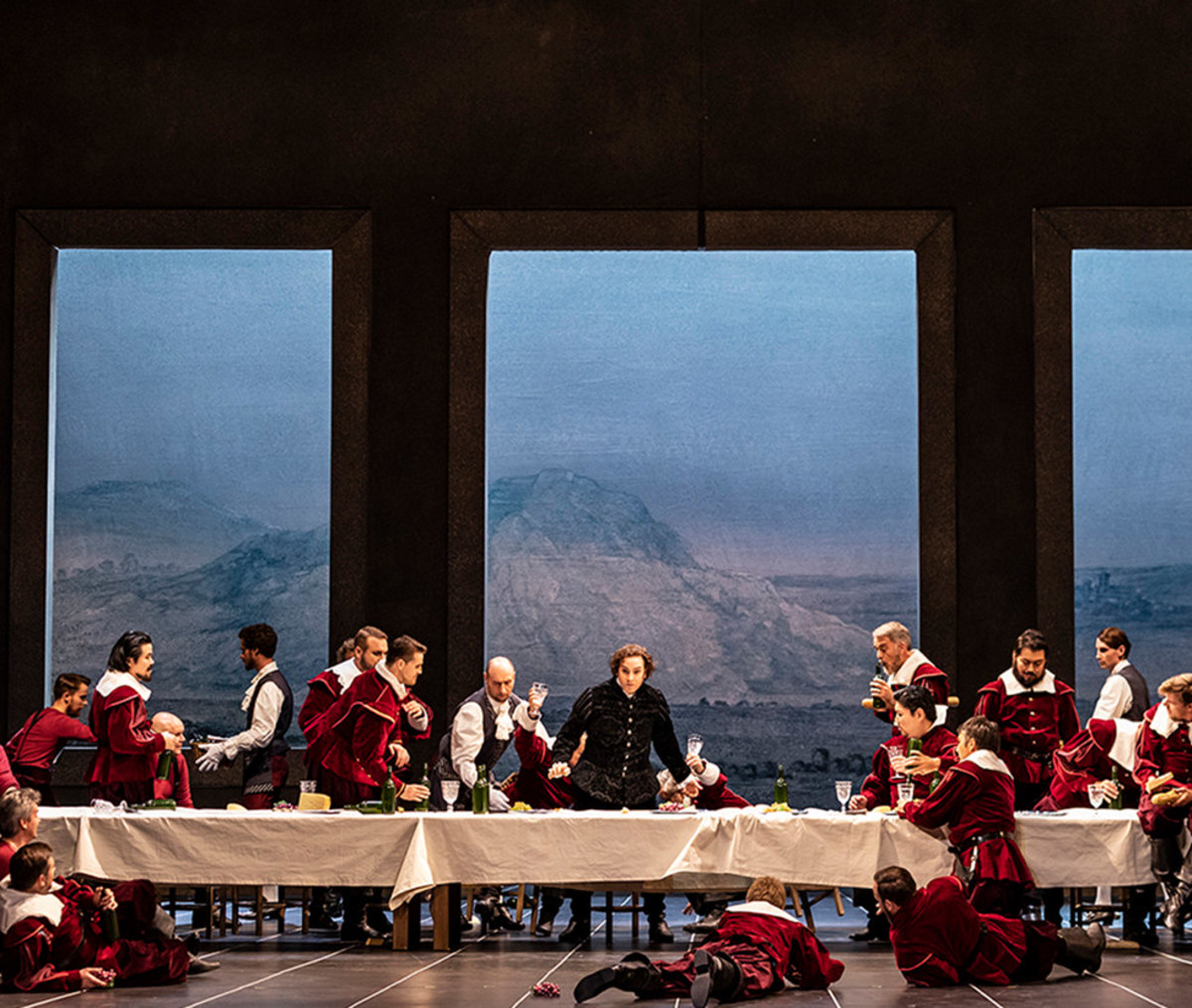 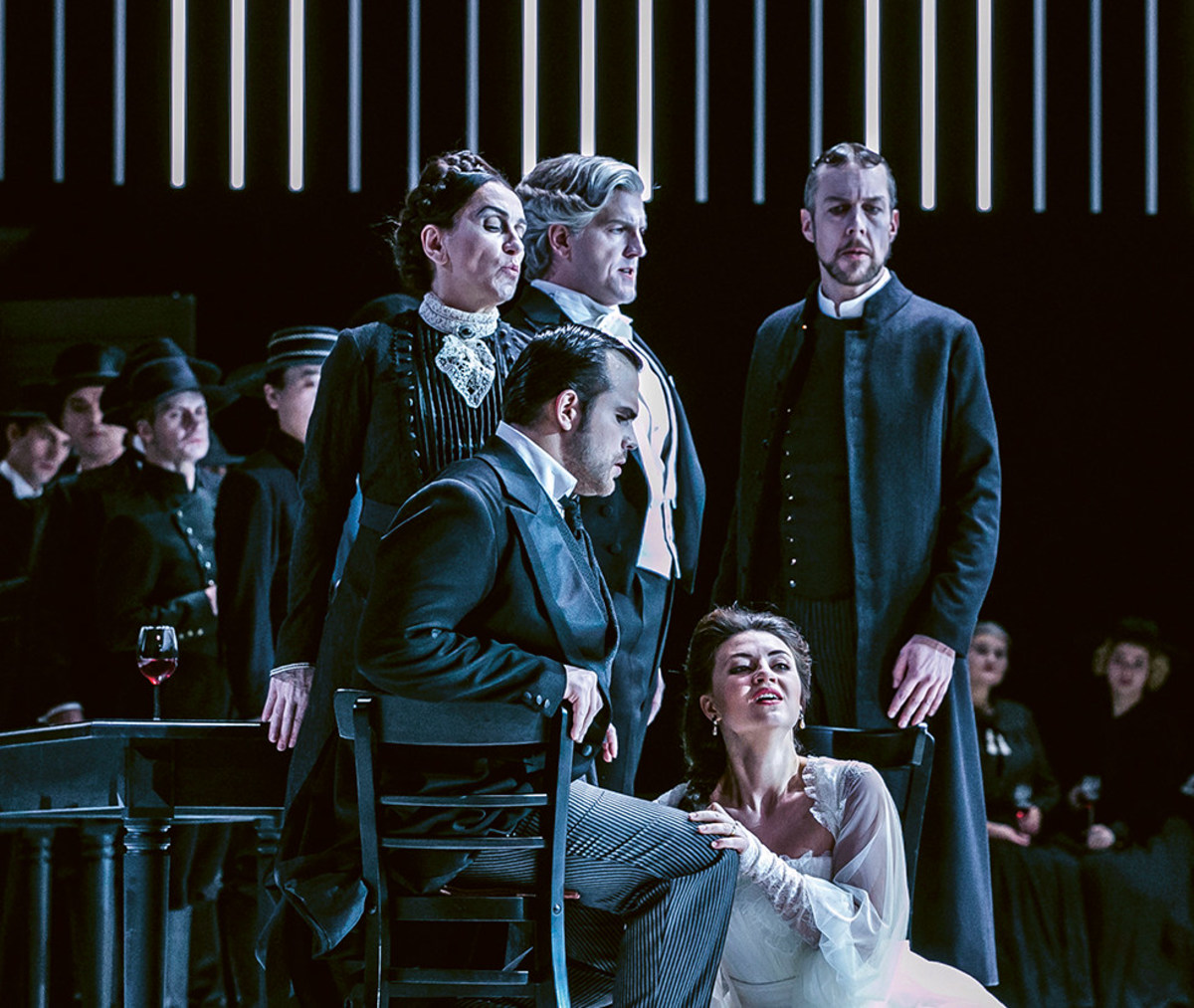