The opera »The Nose« is a work of genius by the 26-year-old Dmitri Shostakovich. This surreal work based on the novella by Nikolai Gogol was written during the 1920s, a period of avant-garde experimentation in both music and theatre, which greatly fascinated Shostakovich, along with the rising hardline Stalinist cultural policies, of which the composer was to become a victim with his second opera, »Lady Macbeth of Mtsensk«. In the symposium »Satire, the Grotesque and Avant-garde«, musicologists as well as theatre and literary scholars will explore various perspectives of this early work by Shostakovich: What is the significance of the nose in Russian literature? In which ways can the score be considered groundbreaking? What was the influence of Soviet film on the field of opera? The lectures are aimed not just at experts but also interested members of the public.

Participation is free of charge. 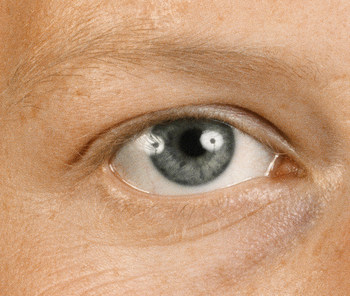