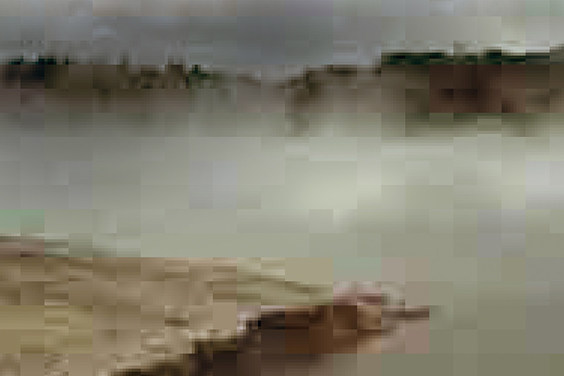 Dresden, 12 May 2022. On Saturday, 21 May 2022, the Semper Zwei venue will get a fairy-tale makeover when the musical »Into the Woods« is performed for the first time at the Semperoper. Clocking up over 700 performances, this is one of the most successful works by the American composer and lyricist Stephen Sondheim. Director Manfred Weiß has now staged the musical for Dresden fans under the German-English title »Into the Woods / Ab in den Wald«.

The audience members at the Broadway premiere of »Into the Woods« in 1987 were astonished and delighted in equal measure. Composer Stephen Sondheim and book author James Lapine borrowed from a wide range of Grimms’ stories and other well-known tales for their innovative plot, weaving these together to create a witty and dark musical kaleidoscope of fairy-tale shenanigans. The musical was a smash-hit around the world, winning the coveted Tony Award for both book and music. Later the star-studded movie version reached an even wider international audience.

In Semper Zwei, musical fans and lovers of fairy tales can now join Sarah Maria Sun, Anna Overbeck and Lawson Anderson, among others, in an enchanted theatrical woodland where they will meet various (seemingly) well-known magical characters from their childhood – only to discover at the end of the tale(s) that getting what your heart desires does not necessarily bring happiness.

With this latest new production, the Semperoper is expanding its unique musical repertoire. For Semper Zwei, the full orchestral sound of the popular screen version is abandoned in favour of an arrangement of »Into the Woods / Ab in den Wald« for project orchestra. Under music director Max Renne, the performance at Semper Zwei will premiere with the small cast originally envisaged by Sondheim, supported by two pianos, percussion and double bass. The staging by Manfred Weiß deliberately spotlights the underlying socio-critical message of this musical fairy tale for adults.

All performances are made possible by the health partner of the Saxon State Theatres: Medizinisches Labor Ostsachsen MVZ GbR.

Tickets available online as well as from the Schinkelwache box office on Theaterplatz (T +49 (0)351 4911 705). More details can be found on our website: semperoper.de.

Requests for a press ticket (indicating the editorial assignment and expected publication date) should be sent to: presse@semperoper.de