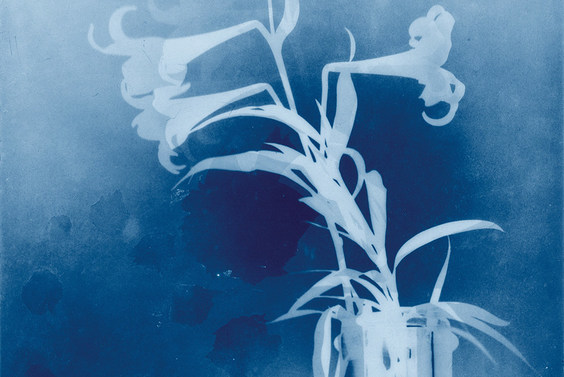 Dresden, 17 March 2022. A further highlight in the 2021/22 season will be the new production of »Madama Butterfly« (previously scheduled for last season) under the baton of the Semperoper’s principal guest conductor, Omer Meir Wellber, and with a star-studded cast including Kristine Opolais as Cio-Cio-San, Christa Mayer as Suzuki and Freddie De Tommaso as Pinkerton. The premiere will be on Saturday, 2 April 2022.

First performed in Milan in 1904, Giacomo Puccini’s Tragedia giapponese is considered to be the most emotionally charged work by this leading proponent of the verismo genre. Amon Miyamoto, one of Japan’s leading stage directors, has reinterpreted the love story of the young geisha Cio-Cio-San and the American naval officer Pinkerton for the Semperoper. Drawn since early childhood to the traditional culture of his home country, such Kabuki and Nō theatre, Miyamoto’s productions in all areas of musical theatre have been showered with major prizes, both at home and abroad. The scenery in the Dresden »Madama Butterfly« is the work of the Slovakian stage designer, architect and interior designer Boris Kudlička, also the recipient of several international awards, who has previously collaborated with Amon Miyamoto on various theatre projects in Japan and New York. The costumes for this co-production of the Semperoper Dresden with the Tokyo Nikikai Opera Foundation, Copenhagen’s Det Kongelige Teater and the San Francisco Opera were created by the fashion designer Kenzō Takada, his final work before succumbing to a Covid-19 infection in 2020.

Less than a week after this first Semperoper premiere, the musical »Blues Brothers« (based on the cult 80s musical movie) will raise the roof at our Semper Zwei venue with popular hits such as »Everybody needs Somebody« and »Sweet Home Chicago«. This Dresden premiere, staged by Manfred Weiß for the Junge Szene programme, was originally scheduled for the 2020/21 season. Featuring arrangements by Tim Allhof and Max Renne, the production stars Bosse Vogt and Christian Venzke as the world-famous rhythm-and-blues sibling duo, here paying homage to the great blues scene of the GDR. The show will finally hit the road on Friday, 8 April 2022.

»Madama Butterfly«
Staged by Amon Miyamoto, costume design by Kenzō Takada
With Kristine Opolais, Christa Mayer, Freddie De Tommaso, amongst others
The Staatskapelle Dresden will play under Omer Meir Wellber. The production also features the State Opera Chorus.
Premiere at 7 pm on Saturday, 2 April 2022. Additional performances on 6., 8., 14. & 18. April 2022 as well as in May, June, October and November 2022
A co-production with the Tokyo Nikikai Opera Foundation, Det Kongelige Teater, Copenhagen and the San Francisco Opera.
Project partners are the Sparkassen-Finanzgruppe Sachsen, the Ostsächsische Sparkasse Dresden, the Sparkassen-Versicherung Sachsen and the LBBW.