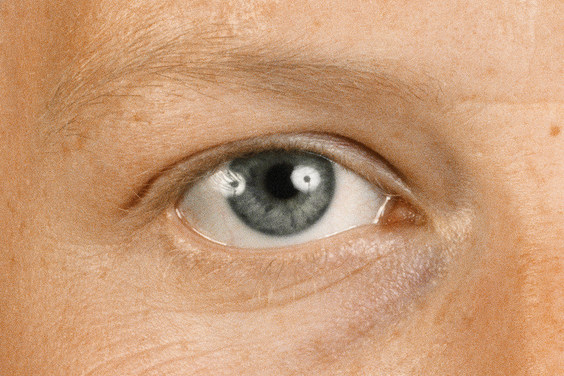 Dresden, 16 June 2022. The Semperoper’s run of premieres in the current season will conclude on Saturday, 2 July 2022, with Dmitri Shostakovich’s opera »The Nose«. Peter Konwitschny, whose staging of Bellini’s »Norma« opened the current season, also directs this final new production before the summer break. Danish baritone Bo Skovhus in the main role is joined by the German-Finnish baritone Jukka Rasilainen as the Barber. Also appearing on stage is the American tenor James Kryshak, here making his Semperoper debut. This will be conductor Petr Popelka’s first opera premiere in Dresden’s opera house.

At the age of just 22, Dmitri Shostakovich created his satirical opera »The Nose« from texts by Gogol and Dostoyevsky while drawing musically on Mussorgsky’s unfinished opera »Marriage« and Berg’s »Wozzeck«. The narrative’s short, frenetic scenes encompass a veritable kaleidoscope of musical styles from the galop and the polka to Russian Orthodox sacred music, folk traditions and orchestral balalaika sounds and even the first standalone percussion piece in the history of opera.

Although the Leningrad audience at the 1930 premiere were captivated by the opera’s absurd story and musical sophistication, the communist leadership of the still young Soviet Union banned the politically explosive work from the repertoire. It was not until 1963 that »The Nose«, whose plot the composer himself said was »more horrible than funny«, returned to the stage at the German premiere in Düsseldorf. Eleven years later the piece was finally performed again in Russia.

Veteran opera and theatre director Peter Konwitschny is famous for his rigorous and at times controversial productions. In this Dresden production, he has transposed Shostakovich’s music-theatrical critique of society from the early days of the Soviet communist state into our modern world. His eagerly awaited reinterpretation applies all the theatrical arts to let the audience experience the urgent threat posed to the individual when society becomes a homogenized mass of like-minded persons. The costumes and scenery have been created by Helmut Brade from Halle, one of the most influential contemporary artists and thinkers, who over a distinguished career has closely collaborated with Konwitschny for many years. Brade’s visual art and his publications are infused with a clearly cosmopolitan attitude while offering a sensitive and analytical view of the world.

The Staatskapelle Dresden will be conducted by Petr Popelka.
Also on stage: the State Opera Chorus and the Dresden Symphony Chorus (the Semperoper’s auxiliary choir).

Tickets for all performances can be purchased online or from the Schinkelwache box office on Theaterplatz (T +49 (0)351 4911 705).