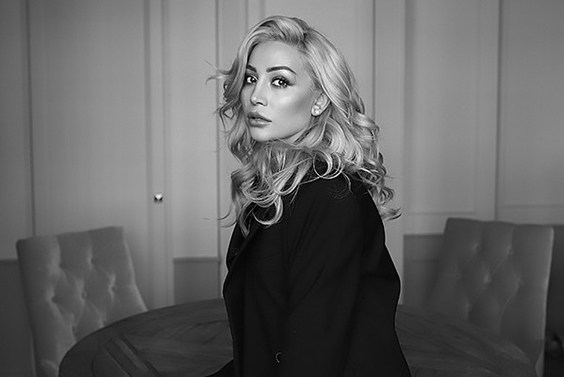 Dresden, 26 September 2022. Soprano Nina Minasyan will sing the role of Violetta Valéry in the new Semperoper production of »La traviata«. She replaces Adela Zaharia, who, to her and the Semperoper’s great regret, is forced by ill health to cancel her Dresden debut, scheduled for the premiere performance on 2 October 2022.

In August of this year, Nina Minasyan captivated audiences in the role of Violetta Valéry at the Arena di Verona Opera Festival. The Armenian soprano last appeared at the Semperoper in the 2018/19 season, when she made her Dresden debut in the title role of »Lucia di Lammermoor«

The Staatskapelle Dresden will be conducted by Leonardo Sini.
The production features the State Opera Chorus.

Generously supported by the Semperoper Foundation.

Premiere begins at 6 p.m. on Saturday, 2 October 2022.
All other performances in October 2022 are listed in the monthly programme.

Tickets to all performances can be purchased online or from our daytime box office in the Schinkelwache on Theaterplatz (T +49 (0)351 4911 705). Please check our website for more details: semperoper.de.