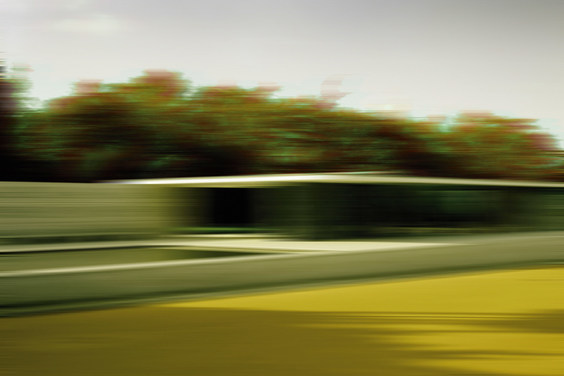 Dresden, 27 May 2022. Five years after its world premiere in Basel, Johan Inger’s choreography »Peer Gynt« will now be staged in Germany for the first time. On Sunday, 5 June 2022, the curtain will rise in the Semperoper for this full-length narrative ballet, which the star choreographer created for the Ballett Theater Basel and is now rehearsing with the company of the Semperoper Ballett for the Dresden premiere.

As a dancer, Johan Inger was highly influenced by Mats Ek and Jiří Kylián. Today he is regarded as one of the most influential artists in the contemporary dance scene, garnering international praise for his award-winning ballets. In Dresden, the Swede has already enjoyed great success with »Empty House«, »Walking Mad« and most recently with the acclaimed revival of »Carmen« in the current season. Inger’s inspiration for the ballet »Peer Gynt«, now to be premiered in Dresden, is Henrik Ibsen’s stage play based on his dramatic poem of the same name, for which Edvard Grieg created the world-famous score. In this late 19th-century work imbued with the Romantic spirit, the impulsive protagonist embarks on a restless journey, only to discover in the end that his heart’s desire has always been within his reach.

In this tale of a »Nordic Faust«, Inger detected parallels to his own development as a human being and artist, inspiring him to create a choreographed exploration of this process of self-discovery through lived experience. In his autobiographical ballet interpretation with its extremely demanding choreography, the kindred title character similarly embarks on a journey to uncover his own identity, encountering a wide variety of characters and influences on the way. With wit and zest, Inger has created an interdisciplinary synthesis of dance, pantomime and song featuring the music of Grieg and with musical quotations from Tchaikovsky’s »Nutcracker« and Bizet’s »Carmen«.

In Dresden, the Semperoper Ballett will present the choreography, which originally premiered at Theater Basel on 18 May 2017, in costumes made in the workshops of Theater Basel. Ballet fans can also look forward to the Staatskapelle Dresden accompanying soprano Stefanie Knorr as Gynt’s beloved Solveig and the Dresden Symphony Chorus (the auxiliary choir of the Semperoper) as the Trolls, all performing under the baton of Switzerland’s Thomas Herzog, already a familiar face to Semperoper audiences as a ballet conductor.

»Peer Gynt«
Ballet in two acts by Johan Inger (German premiere)
Music by Edvard Grieg, Pyotr I. Tchaikovsky and Georges Bizet
Premiere from 6 p.m. on Sunday, 5 June, in the Semperoper.
Additional performances in June, July, September and October 2022.
Semperoper Ballett
With musical accompaniment by soprano Stefanie Knorr and the Dresden Symphony Chorus (the auxiliary choir of the Semperoper). The Staatskapelle Dresden will be conducted by Thomas Herzog.

Project partners are the Sparkassen-Finanzgruppe Sachsen, the Ostsächsische Sparkasse Dresden, the Sparkassenversicherung Sachsen and the LBBW. All performances are made possible by Medizinisches Labor Ostsachsen MVZ GbR, which is the health partner of the Saxon State Theatres.

Tickets can be purchased online or from the daytime box office in the Schinkelwache on Theaterplatz (T +49 (0)351 4911 705). Please visit our website for further details: semperoper.de.

Requests for review tickets (indicating the editorial assignment and the likely publication dates) should be sent to: presse@semperoper.de