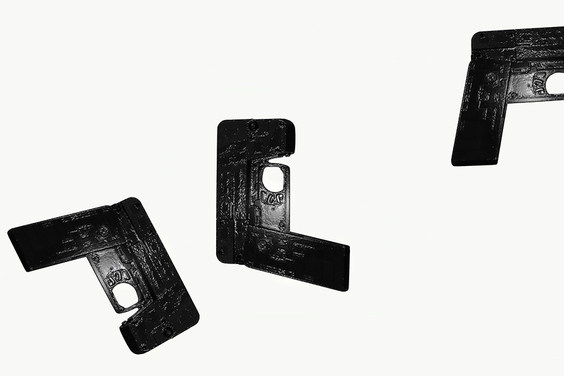 The music theatre work »chasing waterfalls« is the world’s first opera in which an artificial intelligence will autonomously and in real-time create various phases of the composition, the libretto and the performance. The main role in this visually stunning work is performed by an AI system, for which purpose the digitally-captured voice of Norwegian soprano Eir Inderhaug will be computer-generated at each performance. The premiere audience can look forward to many visual highlights in this unique production including a waterfall installation and an eight-metre-high kinetic light sculpture made of LED panels that hangs above the stage. In addition, audience members are invited to form part of the scenography. For this purpose, the faces of volunteers will be captured before each performance by means of a 3D face scan before being modified and integrated into the stage design using AI technology.

This innovative project, whose Dresden premiere will help launch the 2022/23 season, was created by stage director and media artist Sven Sören Beyer in consultation with Johann Casimir Eule, head dramaturge of the Semperoper. Since 1999, Beyer and the Berlin-based artists’ collective phase 7 performing.arts have dedicated themselves to performative productions and installations using the latest technology to explore the interface between humans and machines. The author Christiane Neudecker was involved in creating this groundbreaking opera; in particular, she wrote the libretto while experimenting with AI text generators. The visual design of »chasing waterfalls« is the work of award-winning video artist and »engineer in the arts«, Frieder Weiss, along with the video artist ployz and the Berlin design studio Eigengrau.

The approx. 70-minute opera features six singers and a virtual voice accompanied by a chamber orchestra. To create the sound they were looking for, phase 7 collaborated with the Berlin Studio for Sonic Experiences kling klang klong with technical support provided by T-Systems MMS. Alongside the AI-generated passages and electro-acoustic composition of kling klang klong, the piece also includes familiar elements borrowed from classical opera. The Hong Kong artist Angus Lee, who also acted as co-composer, will conduct the Staatskapelle Dresden for the performances of »chasing waterfalls«.

With the world premiere of the work on 3 September 2022, the Semperoper is leaving behind the traditional paths of classical music theatre and once again opening up new horizons in the field of opera. From Dresden, the production will travel to Asia in November 2022 for performances in Hong Kong as part of the New Vision Arts Festival.

To accompany the world premiere, the Semperoper and T-Systems Multimedia Solutions are hosting the symposium »Artificial Intelligence: Where and who will play the music of the future?« Experts from the fields of culture and society as well as other technology researchers will take a visionary and critical look at the potentials and likely impact of artificial intelligence on our lives, our art as well as our social interactions.