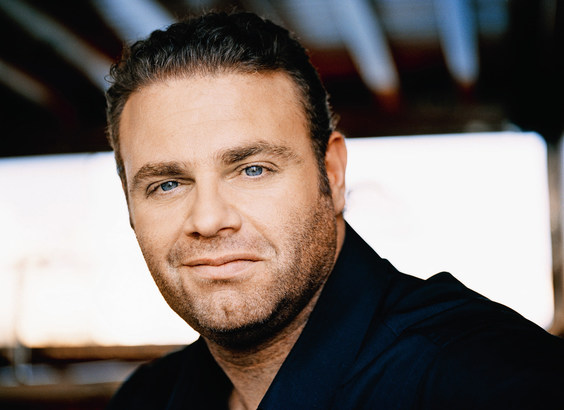 A belief in freedom, independence and art dominates the life of Rodolfo… until, that is, he falls in love with Mimì, and comes to know illness, loss and death. In January 2020 the tenor Joseph Calleja will perform one of his most popular roles, namely that of Rodolfo in »La bohème«. Born in Malta, Calleja made his professional debut at the age of 19 in the Astra Theatre on his home island, playing Macduff in Verdi’s “Macbeth”. He went on to win the Belvedere Competition, was a prizewinner at Plácido Domingo’s Operalia Competition and was nominated for a Grammy for his interpretation of Alfredo in “La traviata” at London’s Royal Opera House, a production which was also released on DVD in 2009. He will be joined on stage by ensemble members Iulia Maria Dan/Hrachuhí Bassénz as Mimì, Lawson Anderson as Schaunard and Martin-Jan Nijhof/Tilmann Rönnebeck as Colline. The role of Musetta will be performed by Julia Muzychenko, a member of the Semperoper’s Junges Ensemble programme, while the fourth of the artists in the Bohemian flatshare will be played by Sebastian Wartig. The singers will be accompanied by the Staatskapelle Dresden.